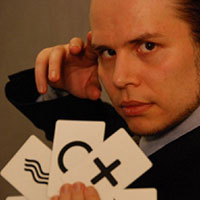 Since January 2004 Per Johan Råsmark has accumulated a vast knowledge of conjuring, mentalism, and how to manipulate peoples experiences, thoughts, and memories. Large and small audiences on several continents have laughed and been surprised. At present his intellectual entertainment is the most innovative in the staunchly traditional world of mind reading.

His interest in science and the borderlands of science began long before 2004. As a scientist himself with academic studies in several different disciplines Per Johan has a knowledge of the pitfalls of human thought few others. He often it to entertain or as an example of why the scientific method is needed.

Per Johan lives in Uppsala in the vicinity of the university and performs and lectures primarily in the Stockholm-Uppsala region but also in the rest of Sweden as well as abroad. Besides he has lived in Paris and in Prague while working for the Academy of Sciences of the Czech Republic.

Per Råsmark is a speaker with an unusual width of knowledge. A Ph.D. in physical chemistry and with a degree in rhetoric from Uppsala University. Studies at university in of science and psychology combined with insight the magicians’ secrets have resulted in a deep knowledge of how to mislead the senses and fool the mind. During his career Per Johan has met cheats and conmen, magicians and Nobel laureates from Las Vegas to Shanghai, from India to Siberia.

“To know thyself is the beginning of wisdom.”
– Old saying

“There are three Things extremely hard, Steel, a Diamond, and to know one’s self.”
– Benjamin Franklin 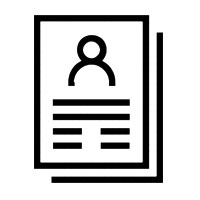 A not-so-short list of Per Johan Råsmark’s academic and non-academic achievements. 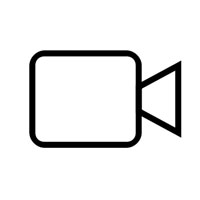 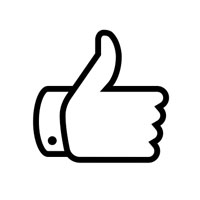 t do people think of Per Johan Råsmark’s performances?